Conflict Between LeaDers: What Cardi B, Trump, and Jack Ma Teach Us 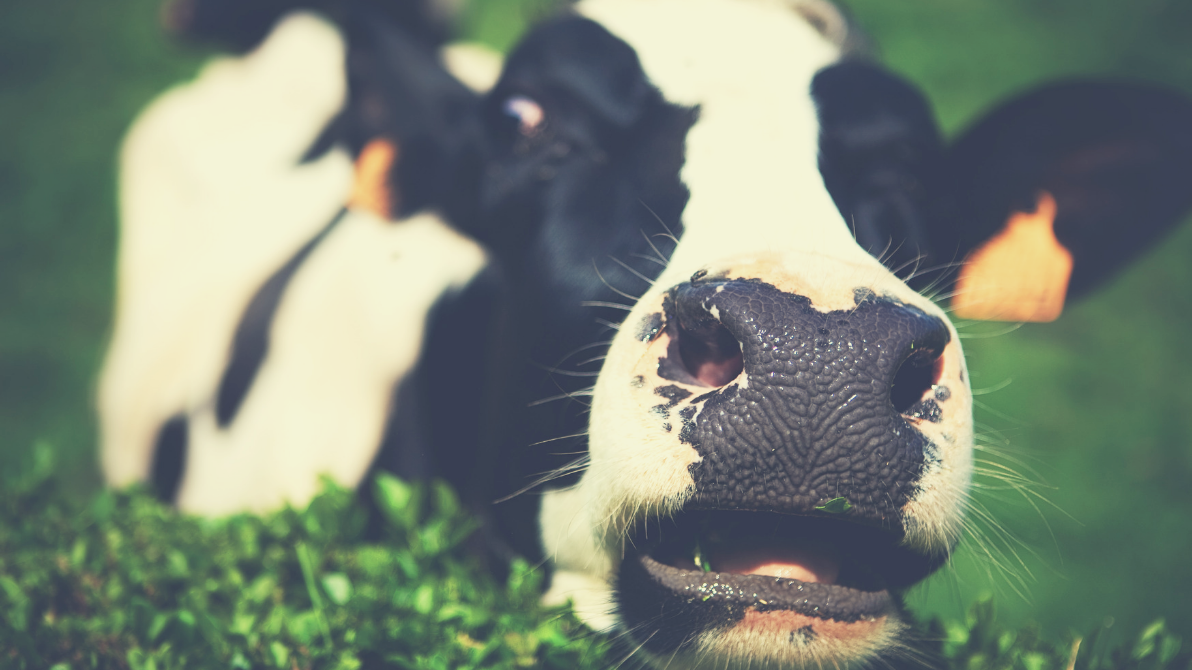 There's so much "beef"in 2019, Planet Earth has become an interstellar butcher shop.

The latest news about Jack Ma’s stepping down from Alibaba is triggering questions of leadership in conflict. When a person becomes a public figure, they inadvertently become a leading force. Even 6 year old North West is a leader due to her taste in clothing design, mostly paving the way how rich parents dress their preschoolers. But what happens when these public figures, company leaders become embroiled in conflict with each other?

The public figure-leader of 2019 reminds me a bit of Pokémon; two contestants meet in the public arena and attack each other with their superpowers.

Cardi B whips out her “no filter” commentary, usage of “Okurrr”, lots of social media followers, background as a stripper, obsession with U.S. presidents, first woman to have five top 10 singles simultaneously…

Nicki Minaj shows her alter egos, 10 Grammy nominations, being named as one of the most influential rappers of the last decade, outlandish outfits, and unbelievably fast, rap flow.

Two public figures who have “beef” with each other—so much so that it escalated into one attacking the other at a glamorous NY Fashion Week event last year.

In their workplace of entertainment these leaders have come to a serious brawl.

The quarrel between Cardi B and Nicki Minaj may be dismissed as simply two entertainers feuding; some others would consider it as "an industry problem", but conflict happens in every industry. How different is the conflict between these two female rappers so different from what’s going on with leadership on the global stage?

Jack Ma’s leaving Alibaba is a reflection of the “workplace” of current politics.

No one wants to be caught in the middle.

No one can succeed in a toxic office.

In short, there are no real winners when unhealthy conflict occurs. Most likely, a third party will emerge as a hero to those left burned or “turned off” by the warring leaders. In the rap industry, H.E.R. and Lizzo are collecting the fans that have felt isolated by Cardi B and Nicki Minaj's tension. On the world stage, countries are taking sides as tensions escalate between the U.S. and China. President Trump and the U.S.-China trade war is becoming a sort of political Pokemon. Jack Ma, a respected business leader, is stepping down due to concerns over increasing tariffs on China. A casualty of this trade war, of this workplace tiff.

The current world feels a bit like a fictionalized gameplay, watching this unfold before our eyes. This conflict silences rap fans as they observe two, grown women reduce each other in public. Stuck-in-the-Middle employees watch two managers war with each other.

What can those on the side-lines (But are still impacted) Do when conflict occurs?

One way to make a conflict worse: getting angry. The time is now to remain calm, collected, and prepare a plan. Do not make remarks to one party about the other. Also, do not try to ingratiate yourself with one person: it’s a conflict between two people; for the health of your office, keep it between two people.

Creating awareness around this issue shouldn’t be an issue; it should be felt by nearly every employee. “Gathering support”is not an excuse for gossiping. Otherwise this problem will only continue be felt without being resolved. Finding support is sitting down with others and focusing on a solution collectively. Get affirmations from team members that something needs to be solved for the betterment of the office.

Together, find the pain point the managers are constantly trying to one-up the other. Is it about a specific client account, or the annual Christmas party? If possible, choose an area that affects all employees, like a party or rule change. Collectively decide this is the area which you will address.

When it comes to discussing the chosen issue, be sure to first point out there’s a difference in opinion. Because of this difference, a problem has arisen. And because of this problem, we should find a solution. Highlight their differing opinions. Perhaps validate these opinions, if reasonable. However show the common ground. “The client did say we had to stick to the budget and you both seem pretty passionate about that”. Getting both parties aligned will make finding a resolution faster.

5. Focus on the solution, not the people

No matter what, do not let it devolve into a match of the other person attacking the other person’s character, past mistakes, or personal quirks. It’s about focusing on the solution to the problem.

Conflict management between two leaders is not an easy task. After all, when people are in charge they should (theoretically) have the maturity to do what’s best for everyone involved.

Companies, like BMW, leverage Retorio's deep tech to support their own recruitment teams.  Our video-based AI was featured in TechCrunch and Süddeutsche Zeitung .