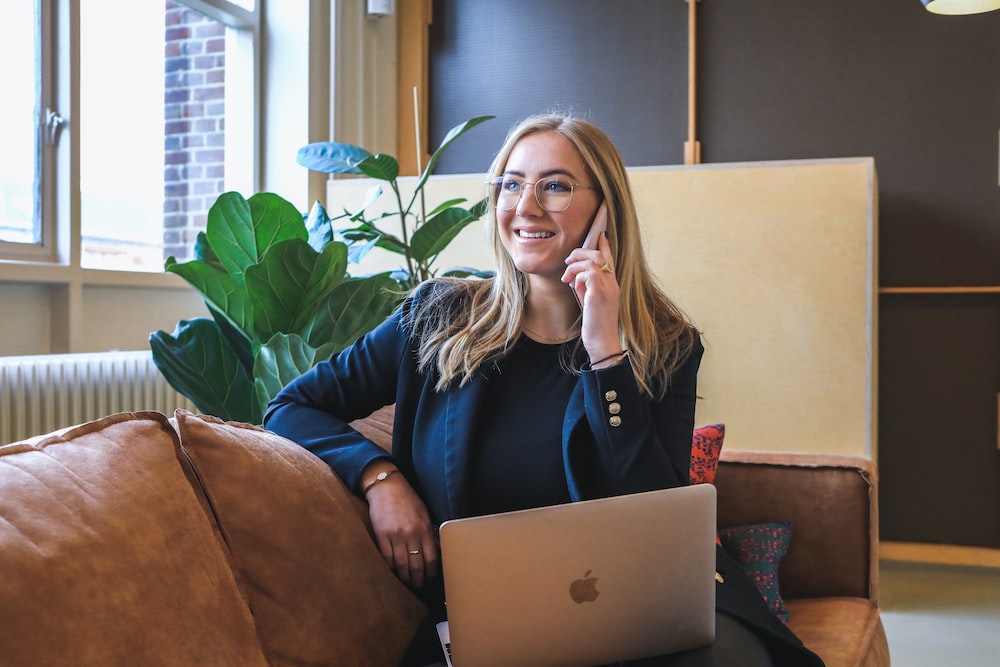 According to a working paper series by the Federal Reserve Bank of St. Louis, motherhood may be an indicator that a person may be particularly productive at the workplace. Mothers around the world will likely won’t be surprised to hear this. Between child rearing at home, leaning into their own personal development in private, being a competent team member at work, and other roles, mothers are in a constant balancing act. The St. Louis study analyzed the productivity habits of both female and male academic economists. Thus far, their conclusion: “unconditional effect of motherhood is zero”. 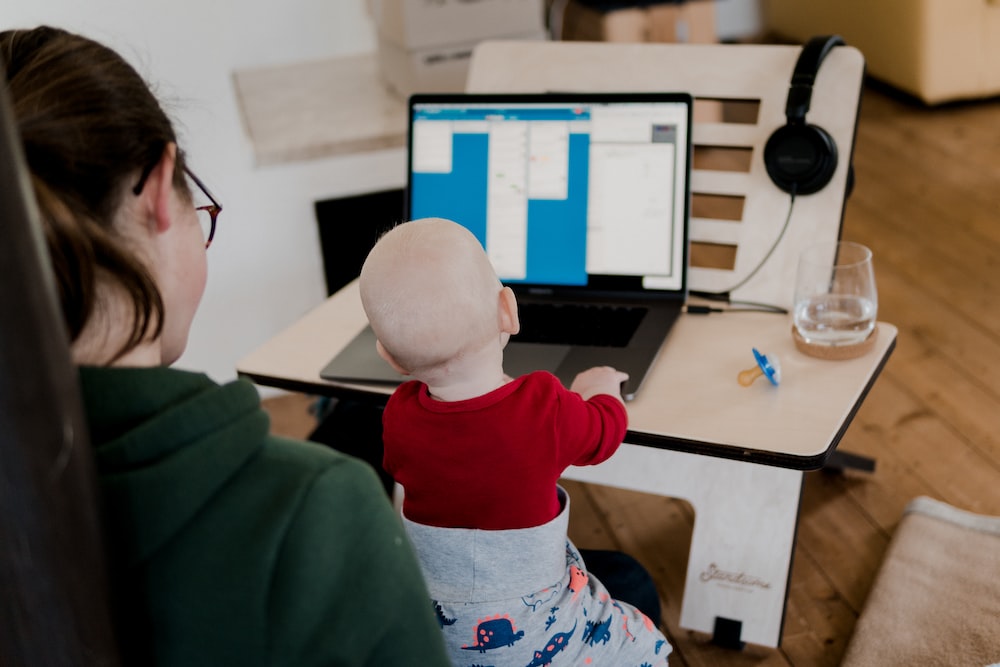 Why is motherhood a consideration of gender diversity and talent development?

For one, researchers show working mothers are 18% more stressed than other people --- and the number spikes to 40% for working mothers with two children. Academics at Manchester University and the Institute for Social and Economic Research at Essex University studied 11 indicators of chronic stress---like hormone and blood pressure changes---and found working mothers showed significantly increased levels.

Organizations can do more to support mothers at work as part of their gender diversity initiatives. If companies are relying on female leadership to navigate future steps, they need to incorporate gender diversity in their succession planning.

Gender diversity refers to creating a better ratio of women, men, and non-conforming people as team members. It’s an initiative to bring more perspectives in industries and positions traditionally filled by men. Interestingly gender diversity is incredibly impact to a company’s revenue and market value---but there’s a catch.

In one study of 1,069 leading firms across 35 countries and 24 industries, gender diversity did relate to more productive companies (in terms of value and revenue), but it only thrived in places where gender diversity was valued. These companies existed in parts of the world that had a society who already believed gender diversity was a factor for success. Regions like Western Europe had companies who thrived when there different genders were represented. But in places like the Middle East, which has not been historically gender-inclusive, companies did not see any performance results.

If you’re working at an organization that is located in a part of the world that believes in gender inclusivity, then organization policies you make will be more effective than if you lived in Japan, for example.

AI in recruiting or a pre-employment assessment may be strategies to increase gender diversity in progressive regions. When engaged in the interviewing and hiring process, women are often evaluated more negatively by others – even behavioral differences are slight.

But the research shows AI talent tools are more objective, accurate, and predictive than their human hiring managers.

Finding to find the next leader for your team is a time-intensive practice. Trying to find exceptional leaders demands even greater time constructs. Powered by AI, the interview is the most predictive out of all stages of the talent management process. It really is. Large-scale scientific studies show that when interviews and the interviewing process is highly structured, AI is greater at predicting a job fit. Video interviews create a standardized process: same questions, same environment, same AI, and same analysis. In-person interviews are incredibly subjective, much of it depending on the personal rapport between interview and candidate.

A pre-employment assessment paired with video captures thousands of data points for hiring managers. AI picks up behavioral cues like facial expression and voice. With such a standardized practice, an AI recruiting tool can make a sizable difference in closing the gender gap. And thus, hiring the most efficient colleagues: working mothers.

According to the research, before and after the child’s birth mothers are engines of productivity. Even with multiple children, when productivity is averaged out over the course of a career, mothers remain more productive than their peers.

What can HR departments and talent management officers do when it comes to creating a supportive work environment for mothers? 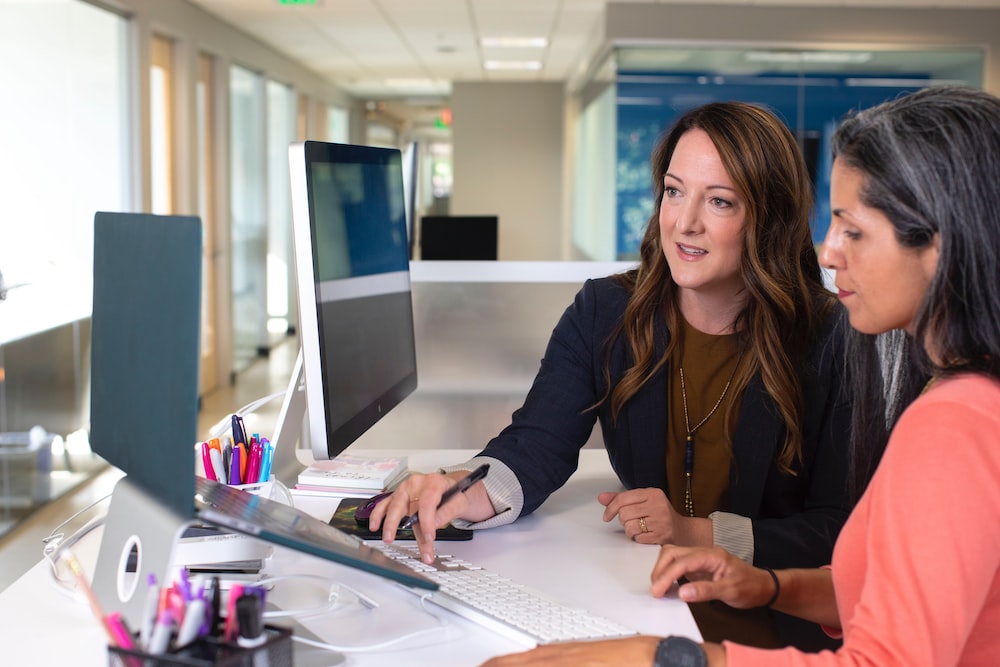 Researcher and author Sylvia Ann Hewlett Creating of Life: Professional Women and the Quest for Children, spent years researching how high-achieving women often end up involuntarily childless. Hewlett’s research expands on a number of reasons and causes on why it’s difficult for women to bear the weight of high-powered careers and family life. Part of the causes is how organizations react and/or support women in their ambitions to become a mother.

In one of Hewlett’s surveys, she asked participants to consider a list of HR policy options that would help them achieve balance in their lives over the long haul. These participants believed these work-life policies would make it easier to get off the conventional track and be able to support child rearing. Taken from her book: 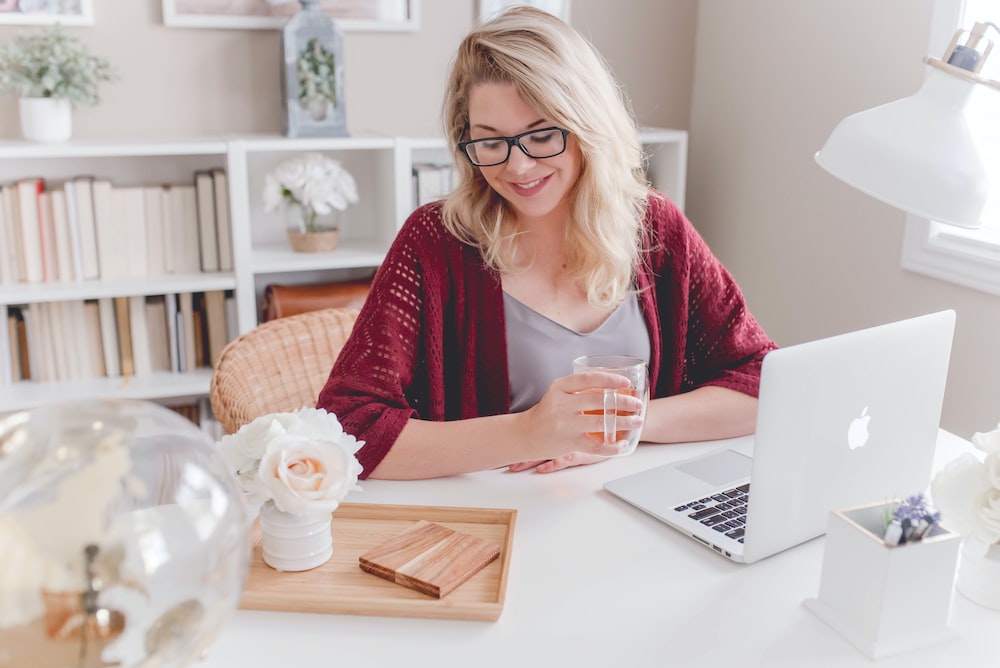 A Time Bank of Paid Parenting Leave.
This makes giving paid leave a priority of at least three months paid leave. This can be used flexibility until the child turns 18.

Career Breaks.
Leave of absence should be normalized and should be able to expanded for a number of years, if need be. This may mean a span of three years—unpaid or paid depending on what part of the world. But management promises that working mothers will be able to return when the time comes.

Reduced-Hour Careers.
High-level jobs should be allowed to have working mothers work reduced hours without penalty of a missed promotion or docked pay. Workloads may look different after a promotion or other advancement. 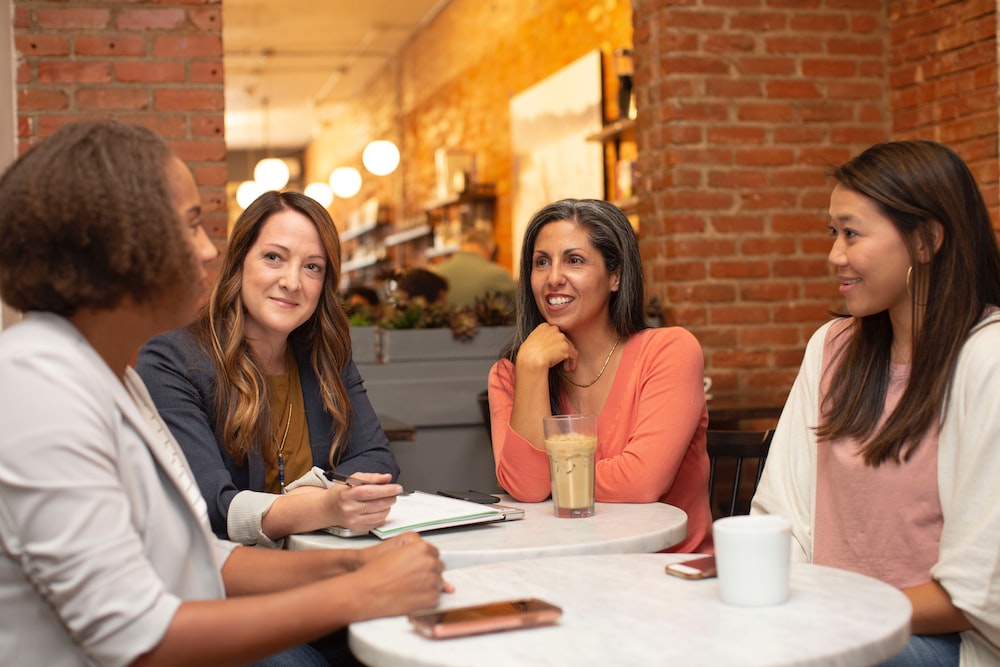 Analogous to active retirement, alumni standing would help women who have left or are not active in their careers stay in the loop. They might be tapped for advice and guidance, and the company would continue to pay their dues and certification fees so they could maintain professional standing.

Motherhood is an indicator of someone who is committed---which is what all organizations need during uncertain times like these. Other policies to encourage mothers like flexible working hours can help increase gender diversity and decrease employee turnover. Companies should dig deeper in learning how they can retain this special niche of talent.

How to program empathy into your HR Chatbots

Green Recruiting is New Standard: How to Start