The Science Behind Team Chemistry 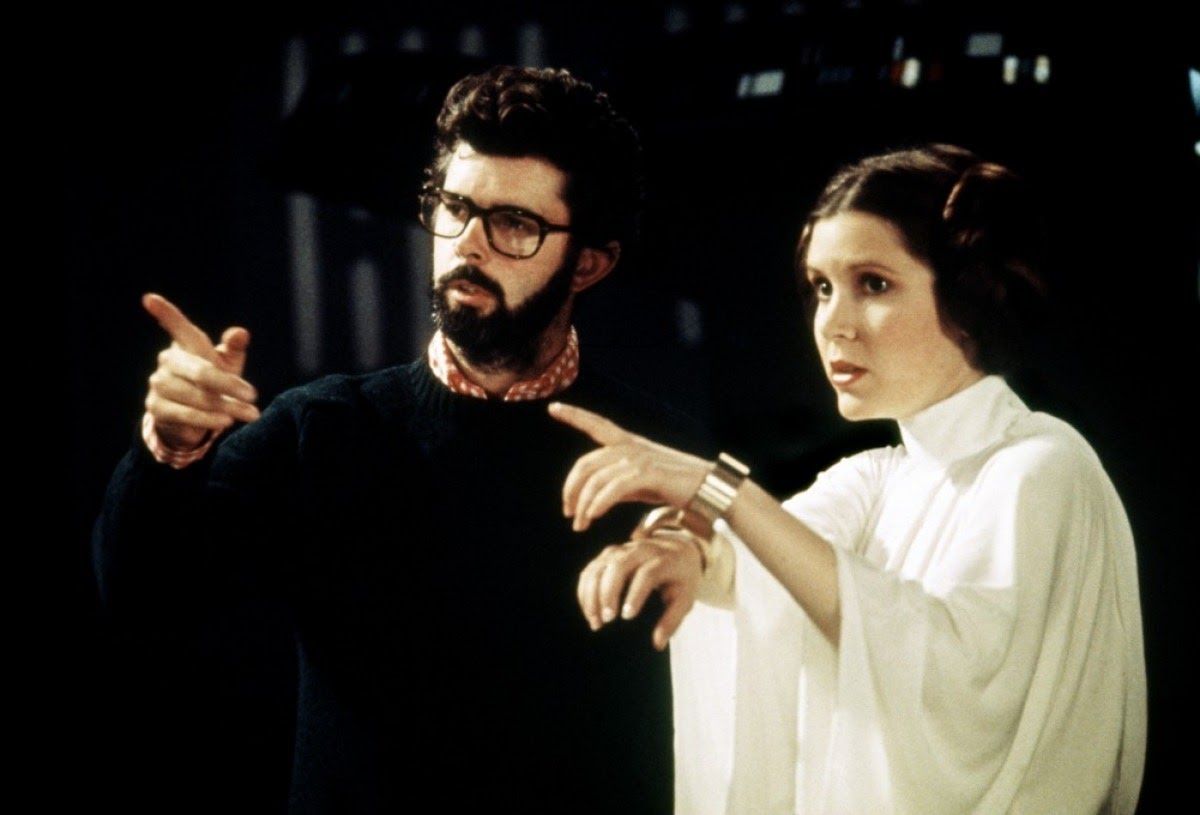 Companies are on the hunt for that special formula that makes a team magic. Fortunately, science sheds light on how teams can perform. Deloitte’s national managing director Kim Christfort and Suzanne M. Johnson Vickberg performed a comprehensive study on team chemistry. They created questionnaires, similar to a pre-employment assessment, which contain business-relevant traits and preferences. Christfort and Vickberg are a social-personality psychologist and Deloitte’s Business Chemistry lead researcher respectively.

Their assessment included three independent samples with more than 1,000 professionals each. Now, their assessment has had more than 190,000 people with various follow-up studies on their work style chemistry formula.

After extensive research, they found these are the 4 personality types on a team: 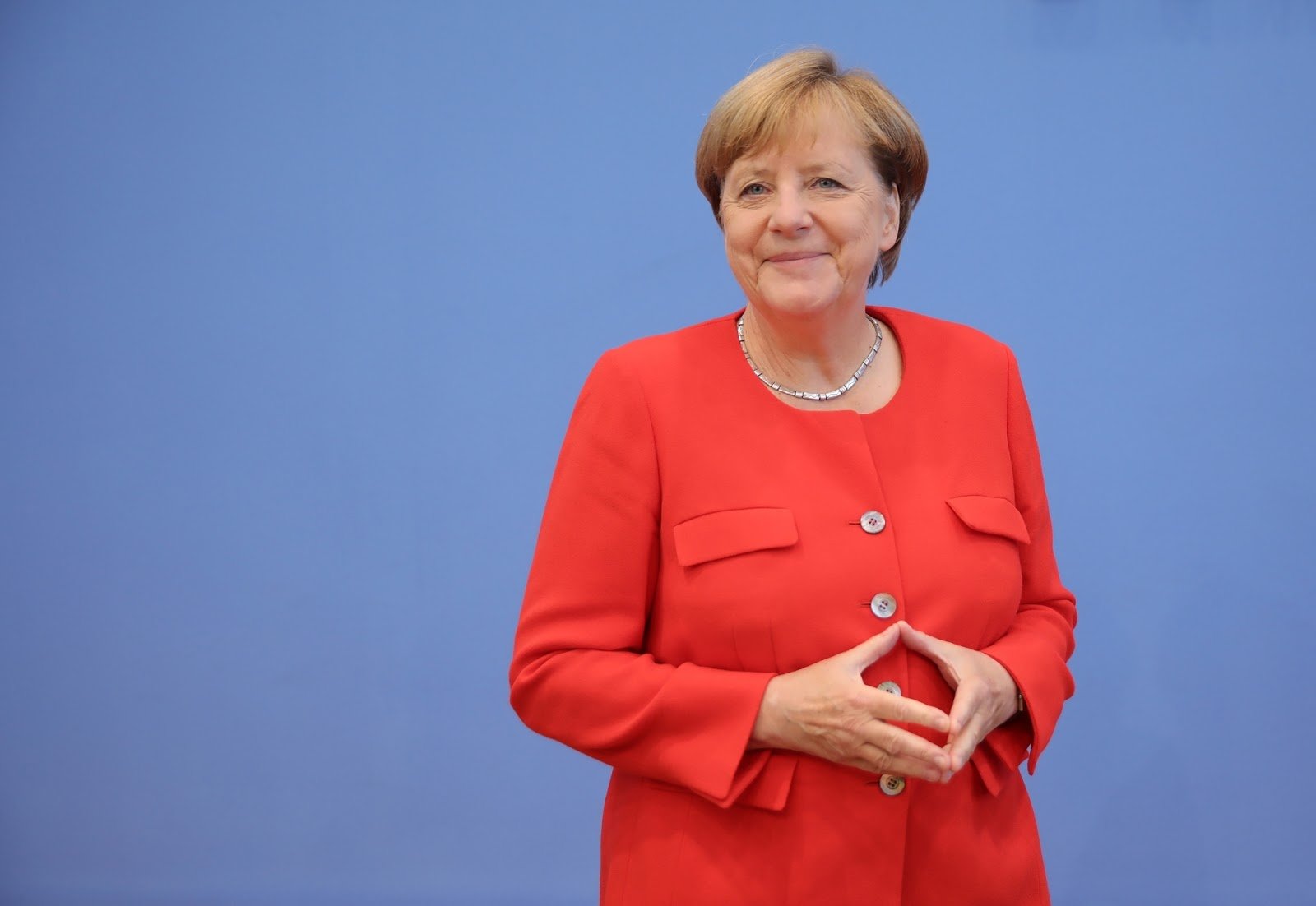 This team member type prioritizes stability, organization, and are careful decision makers. They can be counted on to be pragmatic and to mull over data and facts. Risk is not their forte, but believe in executing the details perfectly. They tend to study the past to help them make decisions. Famous Guardians include Chancellor Angela Merkel and US Supreme Court judge Sonia Sotomayor.

This team position loves to tackle challenges head on and are deeply motivated to win. They want to start moving fast and breaking things. They tend to view nearly all issues as black-and-white, as gray takes too long to ponder. They value logic and data more than emotional context. Famous Drivers include famed chef Gordon Ramsey and Apple’s Steve Jobs.

These team members view the world in terms of connection and value cooperation. Maintaining stable and positive relationships within a team are the first priority for Integrators. In general, when it comes to project goals, Integrators tend to focus less on the goal being accomplished but rather on making sure team cooperation is harmonious. They’re inclusive and value diplomacy. Famous Integrators include Lady Gaga and Nelson Mandela.

These team member types are incredibly different. Their goals, decision-making patterns, and priorities are different. Their personality is a reflection of differing values. Differences in how individuals think and how they contribute to a team can also be the origin of conflict.

For example, Guardians like detailed plans. They’re the team members who worry about the “fine details”. Their opposite, a Pioneer, may feel by focusing too much on the details, creativity may be lost. On the other hand, a free-spirited Pioneer’s leading a team brainstorm may look unstructured to a Guardian.

You can see where conflict and inefficiency comes in.

By understanding an individual’s personality, human resources has the opportunity to create a team with strong chemistry---and outcomes. Nearly all major and growing companies---from Disney, Tesla, Deutsche Bank and more---integrate learning more about the individual when hiring. A personality pre-employment assessment or a video interview are a few of the ways they learn more.

Retorio combines these two tools into where an AI can determine personality through facial expression detection through video response---not a piece of paper.

By learning more about an individual’s strengths and weaknesses, it becomes a jumping off point to bolster a team’s strengths. It widens perspectives and creates a “safe space” for discussion about each other’s differences. Teams are then able to figure out how to communicate with each other, perhaps led through a workshop or one-on-one. By learning different team member styles, each understands the values and strengths the other brings. 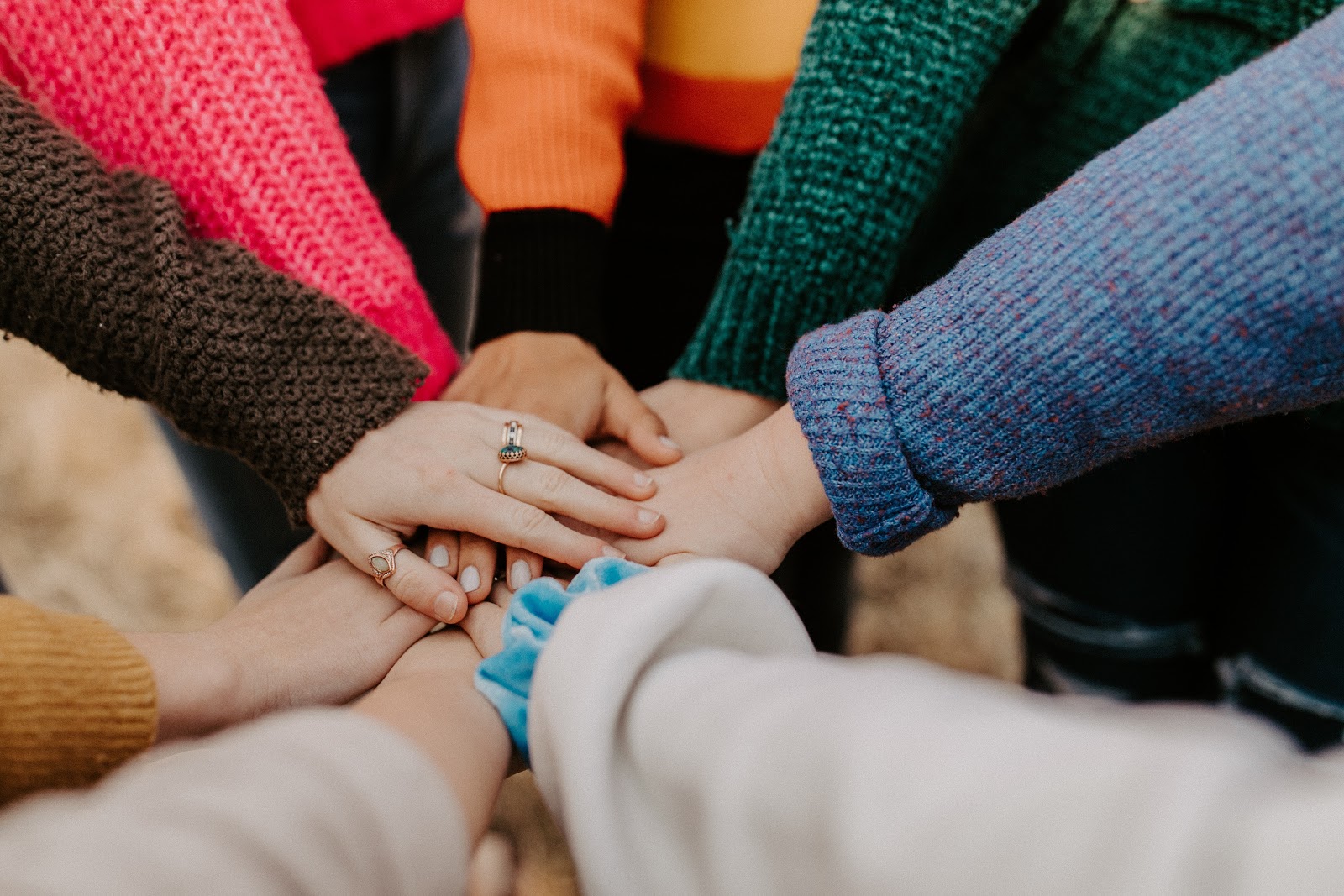 One strategy Christfort and Vickberg found to make teams work together:

Guardians and Pioneers are the polar opposites. Drivers and Integrators are the other diad. When team members are on opposite ends, these members experience the most conflict. A collision of interests are often involved. According the study, 40% of participants mentioned they found working with their team style opposite was the most challenging. In fact, 50% of those survey said they were the least enjoyable to work with. Yikess.

Imagine the employee turnover rate when opposites are constantly put together.

However this challenge could easily be turned into something positive for the company. If personality differences are observed and addressed, it could be a source of innovation. If managers pull their opposites closer, they’ll create a more balanced outcome. Differences are what make collaborations impactful.

How to pull opposites together with success? 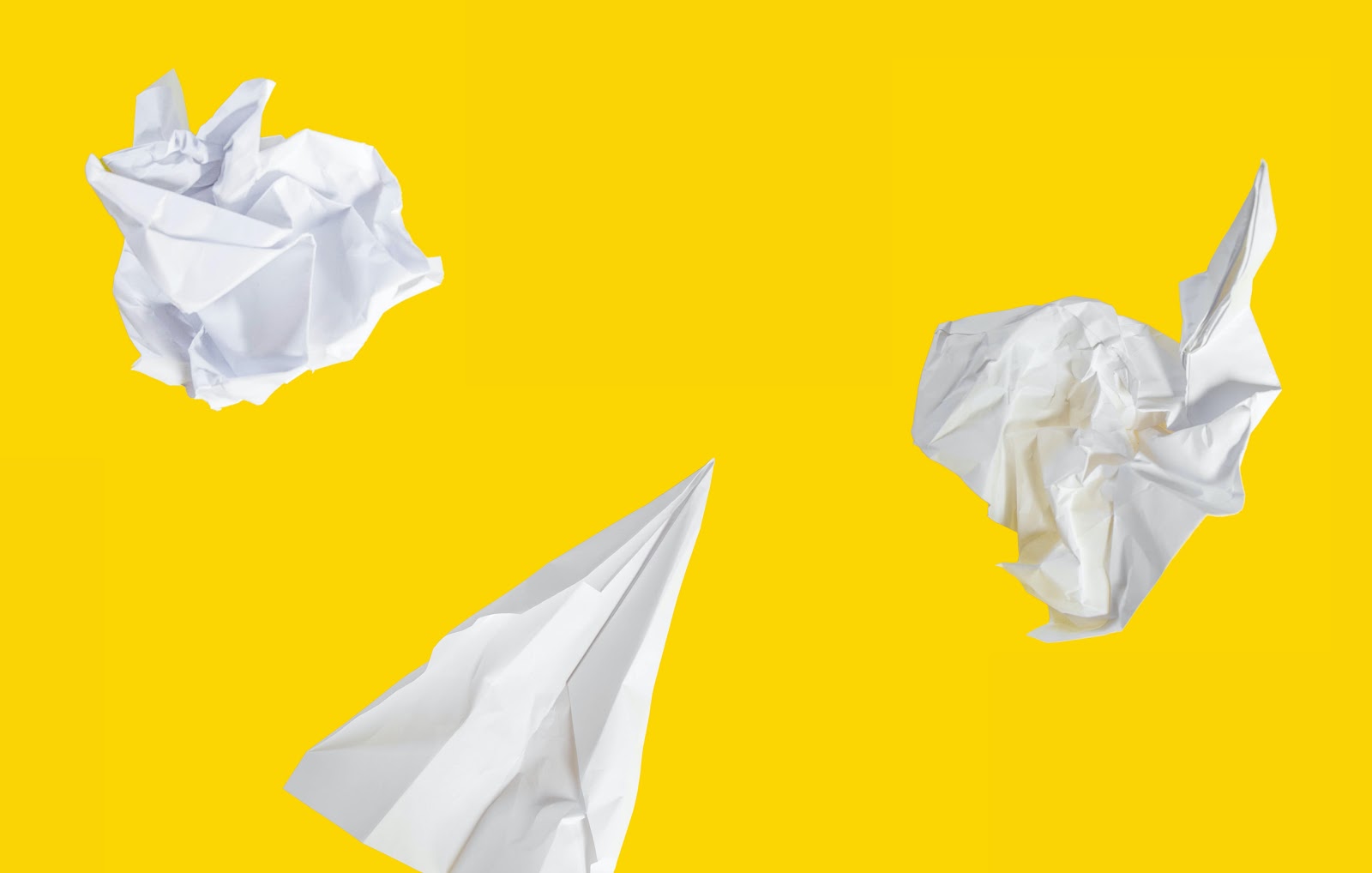 First, talk it out.

After presenting team member styles and roles to a team, you’ll be able to see who is the opposite and who is complementary. You can give them a pre-employment assessment or another personality-based metric. With the ones that operate differently, schedule a time that you or a practitioner can guide them through an open discussion. By having them openly discuss their differences and preferential work styles, you’ll lead them to create a stronger working relationship.

Second, work it out.

As a manager, you want your opposites to know that even though they differ, they can win. Start by having them collaborate on small projects. Make sure they pay attention and even joke about how they may approach things differently. It can be organizing the office’s after-hours Zoom get-together or creating a list of contractors for a campaign. Small and steady wins the game. Then, give them bigger projects to do together if it seems satisfactory to both parties.

Collaboration is a team sport. And a team sport is comprised of knowing each individual’s strength and values. Hiring and recruiting for complementary personalities is one way to create diverse thought and opinions. Organizing and guiding people to discuss their differences is the other way to ensure diverse opinion is put into action.

What’s the difference between facial expression detection and facial recognition?