Companies are investing more in how they create and build teams. What’s interesting about team building today versus the past is how much it focuses on the individual. Investing in individual development and growth is key. Fortunately, science sheds light on how teams can perform and grow together. To create the ideal team, science shows that a high-performing team has essential personalities.

It’s not all harmony for teams with these personalities. According to study done by Deloitte, 40% of participants found working with their team style opposite was the most challenging. In fact, 50% of those surveyed said they were the least enjoyable to work with.

What companies can do is to learn about personality and tailor communication workshops so that team members can collaborate.

What are the 5 personalities on a team?

Since personality is a considerable contingency on a team, it’s important to find out the key roles in place. For example, research shows that one of the Big 5 personality trait models, Conscientiousness, buffers relationship conflict and increases teamwork. Hiring managers can be sure that a few key members of a group rate high in Conscientiousness to facilitate a positive team atmosphere. 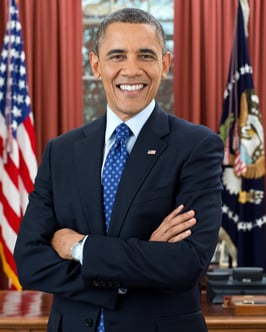 Every team needs a team leader: someone who gives clear directions, solves problems, and motivates team members to give their best. But a team leader is also a role model and must remain calm even in stressful situations.

That’s why we would want former U.S. President Barack Obama as our team leader. He values communicating and coordinating his team. Obama was and is still a symbol of hope. His can-do attitude speaks to the heart of the general public and of course, his team. 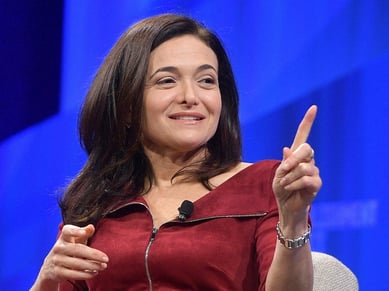 The innovator possesses clear vision and follows it unwaveringly. This person is ready to try new things and is usually not risk-averse.

Sheryl Sandberg, Facebook Chief Operating Officer, is the first woman to serve on Facebook's Board of Directors.

Because of her innovation at Facebook, the tech company became a billion dollar business. Facebook’s revenue grew more than 65x, gone from a $56 million annual loss to a nearly $3.7 billion profit.

Sandberg helped the company navigate through an IPO and numerous public relations flaps over user privacy.

Facebook now has a market value of over $562 billion.

Through her work, she’s become an example for female leadership breaking into the “boys club” of senior management. 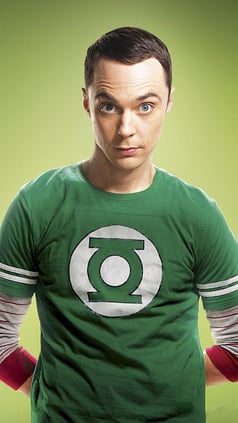 The Analyst personality is the critical thinker on a team. They are often cautious and do not rush into decision making, but prefer to take time to make a well-researched, informed judgement. Their critical thinking ability assists teams to keep from jumping to conclusions. They’re more involved with the world of ideas, rather than motivating their team members. .

Analysts may not be the easiest to handle due to their diligent and long process of decision-making. However their ability to see both short term and long term gains and issues is incredibly valuable for a high-performing team. 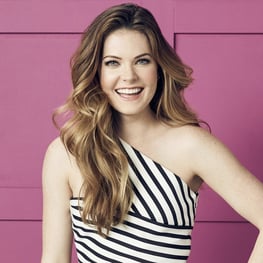 Creative personalities are mistakenly perceived as messy and naive, or constantly daydreaming. However they come up with original approaches and ideas that help the team in solving problems or overcoming challenges. Research shows that 80% of people see unlocking creative potential as key to economic growth, only 25% feel that they are living up to their own creative potential. Senior leadership sees the unfortunate reality of integrating creativity in results. Research conducted by McKinsey reveals 94% of executives are unhappy with the innovative performance of their company. That’s why creatives need to be part of a team, where their ideas are encouraged and executed. 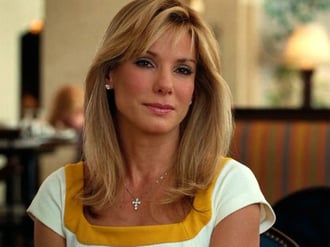 We can't have a team of "Yes Men". Every team needs a down-to-earth person who questions ideas pragmatically and diplomatically---even if this doesn't make them popular. They may not be the most extroverted person, but their team members know they can rely on their honest opinion and their high moral values. The Down-to-Earth type are people who ensure the team remains united, while working on conflict that may affect the team’s dynamics.

Companies are on the hunt for that special formula that makes a team magic. The key is to find about the values and strengths individuals bring to the team. In addition, give teams a goal or a cause that helps them turn away from focusing on their differences to fine-tuning to something bigger.  Finding the right talent and the best fit a team can be a highly challenging task. It requires deep knowledge of your own organisation’s culture and a keen understanding of the candidate’s personality, strengths, interests, and work style.

How to Spot the Illegal Interview Question (and Respond)