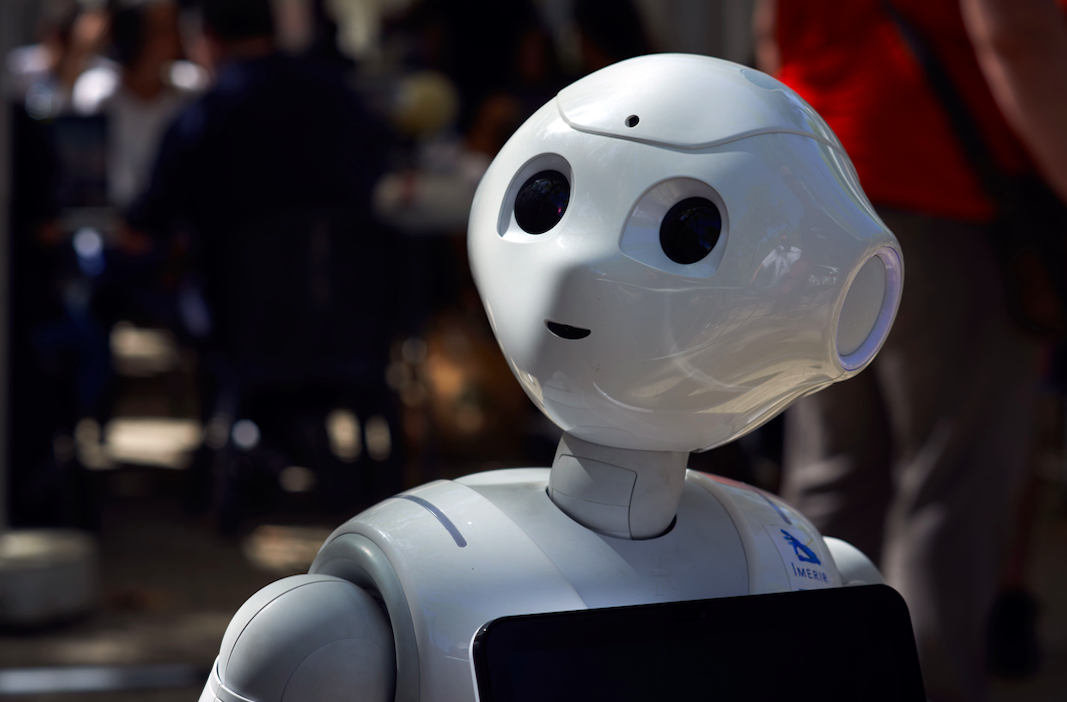 We've all seen the Steven Spielberg Artificial Intelligence AI movie, or at least imagined robots once in your life when you heard the word artificial intelligence. AI has been prevalent in obsessed over by pop-culture, and often dramatised artificial intelligence into sci-fi movies like the Terminator and Blade Runner, where the very high-tech human like robots are always trying to kill us. Stephen Hawking even famously voiced his fears about machines taking charge of the world one day - despite him having to rely on AI to communicate with the world. Unable to speak since 1985, he used a series of different communication systems that helped him talk and write, culminating in the now-legendary computer operated by one muscle in his right cheek. Spielberg's movies did have one thing right - AI is indeed the future, but maybe just not exactly how our favourite childhood movies depicted them.

From self driving cars to the healthcare industry, artificial intelligence is revolutionising more and more industries as we know them. Especially with the Covid-19 pandemic, companies had to rapidly adapt to new ways of interacting, working and recruiting, and there sure has been a fast adoption of digitalisation and AI.

A global survey of 800 executives revealed that 85% of businesses have somewhat or greatly accelerated the implementation of technologies that digitally enable employee interaction and collaboration due to the pandemic, such as video conferencing and file-sharing. As shops were unable to be open, and ‘home-office’ became the new hot word, technologies such as video interview systems and online skill testing softwares were integrated in the HR tech stack to not set them behind.

And it wasn't just HR recruiters who had to make a shift - healthcare worker recruiters too had to familiarise themselves with the process of sourcing candidates and screening them virtually. However, as recruiters in all industries have had to fast adapt to these new technologies, they have also noticed the benefits that they have to offer.

For instance, an aptitude research by an HR firm reported that before the pandemic took hold of the U.S., less than 60% of companies surveyed used or planned to use video interviewing in their hiring processes, compared to 74% just two months later. By October 2020, 89% of organizations said they were using video interviewing for recruitment.

Another field which is quickly realising the benefits of artificial intelligence is the law industry. In fact, machine learning and law operate according to strikingly similar principles - they both look to historical examples in order to infer rules to apply to new situations. Processes that often involve human error are the perfect opportunity for the addition of artificial intelligence. For instance, manually reviewing, editing and exchanging back and forth contracts that are commonly thousands of pages long isn't a task anyone would jump to complete. With the introduction of automation - now they won't have to.  By developing AI systems that can automatically ingest proposed contracts, and furthermore analyse them, machine learning can ultimately decipher whether or not a portion of the contract is acceptable or not.

Using AI as a Tool to Reduce Human Bias

Not only can artificial intelligence automation allow us to get our work done more efficiently, but it can also aid in our decisions to avoid any biases. Diversity and inclusions are are the forefront hiring managers concerns - towards the end of 2020, Fortune Magazine announced that the publication would consider a new metric in their ranking of the 2021 Fortune 500 list: diversity and inclusion. This announcement follows on the footsteps of similar commitments by other major names to improve diversity by specific targets. Companies are realising that diversity is no longer simply a moral imperative, and even despite the fact that many companies pride themselves in having a diverse workforce, the underlying danger of recruiting bias can still inhibit diversity and retention rate in companies.

Luckily, with the help of machine learning, humans can finally have more trust in their hiring decisions with data from the AI.  By using ethical, humane and proven technologies, HR managers and recruiters can rely on AI to provide objective information in order to help them make fair decisions. 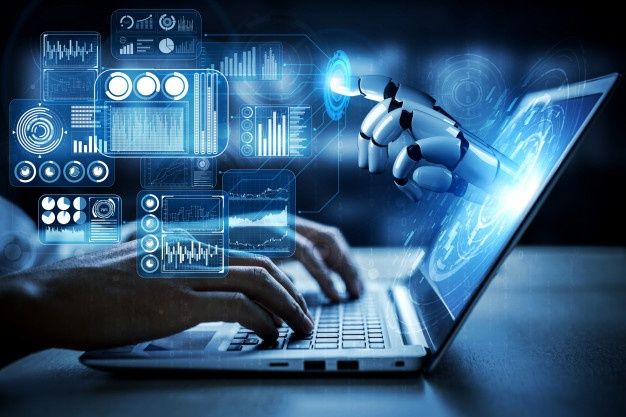 There is no better feeling than figuring out that you can automate something that you've been doing manually, or even better, as a quicker, more efficient pace. There are huge productivity gains and cost savings available from freeing humans from routine tasks that computers can handle, allowing humans to spend their time on doing what they do best - adding true value (which computers can't do so well).

AI is indeed changing industries as we know them, and it will indeed play an increasingly important role in shaping the way we work, live and interact. But it's also important to keep in mind that machines aren't there to slowly replace human workers. Sure, artificial intelligence may be able to screen through 500 candidates all with completely equal consideration, or never make a grammar mistake on an important thousand page contract. But artificial intelligence will never have the human aspects, like perception, social intelligence, or creativity.

In the end, artificial intelligence and machine learning are tools that we have created. And like every tool, you can use it the right or wrong way. However, the value which they bring to industries, such as recruiting, healthcare and law, to name a few, is evident. Allowing humans to focus on doing way they truly to best, and leave the AI to do the repetitive, tedious tasks allows humans to spend more time to do an even better at their job is a benefit which automation brings.

Those who embrace artificial intelligence and leverage it to their strength and optimise everyday tasks while incorporating human abilities and expertise into the system are likely to stand to benefit the greatest as technology's capabilities expand. So, instead of taking an all-or-nothing stance, it's time to warm up to the idea of machine learning and recognise the gaps that they can fill in our industries. 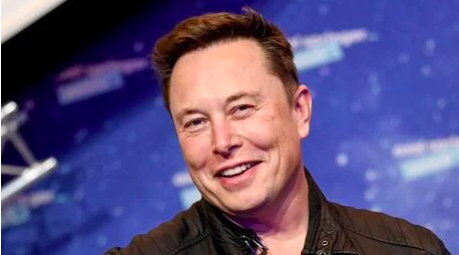