No Fluff: Science Says This Will Transform Your Talent Strategy 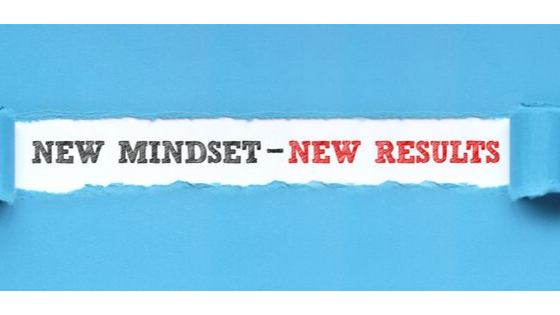 18th century Russian writer Anton Chekov may seem the last person to consult with on business. He earned his living as a doctor and writing plays. However he did pen a precious nugget of wisdom, “Man is what he believes”. This kind of philosophy can perforate throughout an organization. In fact, it could be changed to “A company is what it believes”.

If it believes that it can win, then usually it can. Take IDEO, one of the world's premier design studio. Best known for designing the Apple mouse, it boasts top-of-the-line clients like BMW, Nike, and Pepsi. What they believe: "Make others successful".

The most valuable tool in the armory of creating a competitive company is talent. So everyone says, from Deloitte, Seth Godin, to Google. But what’s important to examine is the philosophy behind the particular talent acquisition strategies framework. The mindset that shapes how Google organizes their people operations or how Seth Godin views the employee as artist.

What is a talent philosophy?

A talent philosophies can be defined as the "‘fundamental assumptions and beliefs about the nature, value, and instrumentality of talent that are held by a firm’s key decision makers’” In other words, talent philosophies reveal the inner beliefs of executives define talent, how they treat it, value it, and what they believe is the best method to maximize it.

In reality, talent philosophies are not too far off from resembling the most basic mental model: the one of fixed mindset or growth mindset.

As one of the most researched neurocognitive and psychological fields, the fixed mindset versus growth mental model can offer a decision maker a key into how they execute their own talent acquisition and management strategies.

Mental models influence how we perceive reality. In the world of managing people, it influences how we detect behavior and decision making surrounding talent. Some managers may believe talent is innate (fixed) or developed (growth). Depending on which one, the results may be staggeringly different—for themselves and their teams.

If a company CEO believes talent is exclusively based on natural ability, their actions will reflect such a mindset: they may group these "gifted" employees for a special task force; they’ll highlight the star performers and praise their natural abilities at coming up with a clever slogan or creating a fast financial model. Company leaders may believe these “stars” will contribute more to the organization than those with less natural ability. Bonuses and frequent promotions may be strategies to keep these individuals.

However this is a dangerous methodology—and one that will wreak havoc on an organization. For one example, take Enron. Employees were recruited from the very best schools (a common talent strategy), were given special treatment with expensive hotels, intensive “MBA-style” bootcamps, and consistently told how incredibly smart they were.

Then Enron’s CEO was found of fraud.

One explanation was given by psychologist and researcher Carol Dweck in her best-selling book, “Mindset”. In her book, Dweck cites Enron’s talent-obsessed culture as the reason it collapses. She linked it to her past decades of research into how children learned. Study after study, Dweck that when children are praised for intelligence rather than their effort, it sapped their motivation. The disturbing part of her study: 40 percent of those praised would also overstate their scores to peers. They lied. “We took ordinary children and made them into liars”. Similarly, Enron executives, accustomed to praise for their innate talent and intelligence, would sooner lie than be honest about what the real problems were.

If we don’t choose people for their innate talent or intelligence, what do we look for?

Dweck would cite that we need to stop seeking purely for talent or intelligence. Fixed mindset employees prioritize their self-image before looking clueless; they view a setback as a threat, rather than an opportunity to learn. They tend to pursue activities where they thrive, only taking opportunities where they’re sure to shine. Organizations need to seek people who create learning goals for themselves and work to develop them—even if it's difficult or even if they fail. Company leaders should be on the look out for growth mindset employees. They are the ones taking necessary risks while understanding failure may be part of the equation. Instead of a tragedy or personal threat, they view mistakes or failures as feedback.

How can I incorporate a growth mindset into my company talent acquisition strategies? 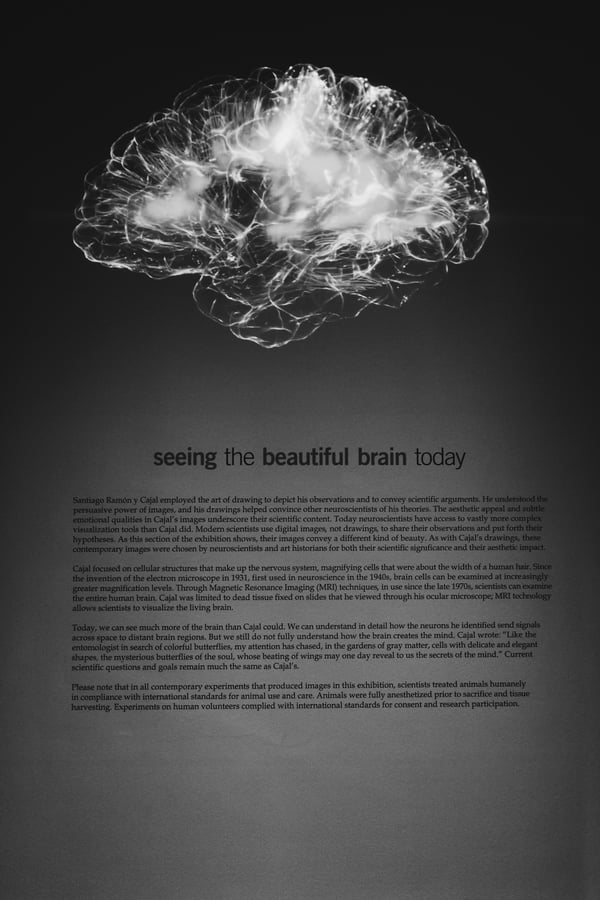 Believe intelligence is a muscle

Like any muscle, intelligence can be developed. It starts with management. Invest in a seminar or workshop to teach management about fixed versus growth mindset. Have leaders from every department actively learn about the basic philosophy, what language to use, and how to develop the intelligence and effort of their junior employees. What’s amazing is that once learning kicks off, employees will aim to learn more. With an atmosphere of learning and taking necessary risks, employees will be focused on developing better products, pitches, or experiences rather than being consumed what their boss will think. Learning leads to more learning which leads to results.

Humans tend to shy away from risk or tasks they’re simply not good at. However in a growth mindset, the challenge is the fun! When experiences range from hard to extremely difficult, the neurons in our brain are making rapid connections; we’re learning. By embracing challenges, CEOs empower their employees to face the hard project, task, or phone call. If a company avoids challenges, it could be the next Enron. Challenge make a team stronger, not weaker.

It’s a fact: there are people who possess certain innate talents. 7 year old Wolfgang Mozart composed “Twinkle, twinkle little star” before he toured Europe as a musical prodigy. He had talent. However unless you want employees to end up like those Enron employees, the best bet is to highlight their effort. Recognize the time and diligence in creating that company video; outwardly appreciate how they stuck with that one customer problem. View effort as the pathway to mastery, towards a better company.

When people fail, review with them how they failed. Instead of accusing them for trying and not reaching a goal, recognize their effort. Then, sit down and excavate what went wrong with them. It’s about the problem or the challenge, not the person. Identify areas where they can improve. Remember this is about learning. No need to take it personally or get defensive.

A growth mindset is the most effective people management theory—and thus one of the most powerful business strategies in existence. Time to incorporate this into how talent is recruited, hired, retained, and how it gains commitment from leadership.

Companies, like BMW, leverage Retorio's deep tech to support their own recruitment teams.  Our video-based AI was featured in TechCrunch and Süddeutsche Zeitung .