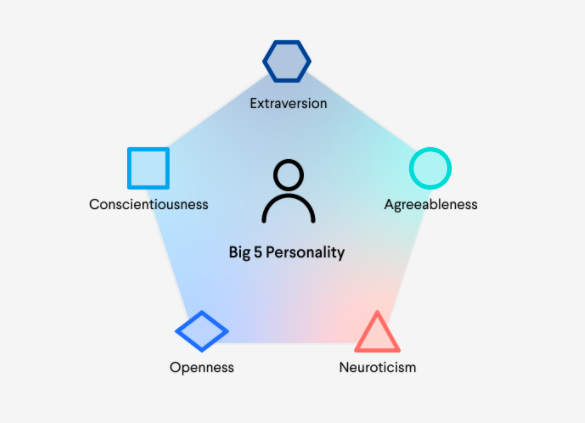 We’ve all heard it before - you may have great looks, but that all means nothing if you don’t have a good personality. Your personality facilitates all of the important memories in your life, and is what you are truly remembered and appreciated for.

We learn about personalities very early in life. We learn that some of us are loud and outgoing, some people lie on the quiet side, some are a mixture of both, depending on the surroundings. Some people are great at helping others, others you can always rely on to be punctual.

There are countless studies that researchers have conducted to understand human personalities, such as Enneagram, Myers–Briggs model (MBTI), as well as the Big Five Personality Traits Model. The MBTI model and Enneagram assigns you with a personality type, as opposed to a personality trait. On the other hand, the Big Five are individual characteristics that can be placed on a scale of high to low.

Regardless of the research, all studies point in the same direction: humans are complex psychological entities, and assessing and reporting personality is a big step towards understanding human behaviour, and thus efficiently working together.

A Deeper Look Into The Big Five Personality Traits Model

In the world of psychology, the five dimensions (the ‘Big Five’) are used frequently in the research and study of personality, and is the most widely accepted personality theory held by psychologists today. Evidence of this theory has been growing for many years, beginning with the research of D. W. Fiske (1949) and later expanded upon by other researchers including Norman (1967), Smith (1967), Goldberg (1981), and McCrae & Costa (1987).

The five-factor model, unlike other theories, sorts individuals into binary categories (i.e. either introverted or extroverted), whereas the Big Five Personality Model looks at each personality trait on a spectrum. And it's not just about assessing yourself - understanding the different personality types there are can help you understand preferences and decisions of other people, or help you understand why people do things. 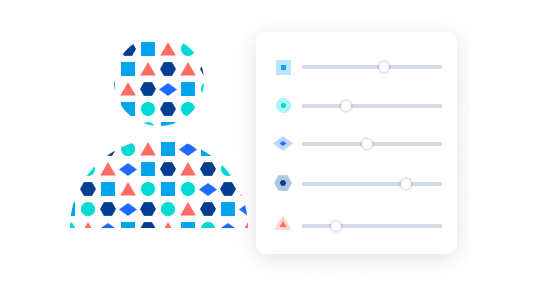 The Big Five Traits - What are They?

Openness to experience is referring to one’s willingness to try new things as well as engage in imaginative and intellectual activities. Think of those people who have a willingness to try new activities or are alway "thinking outside the box". Those who score high on openness on the five traits personality test tend to be more willing to try the unknown. For instance, they may enjoy traveling to new places and visiting new cultures. On the other hand, researchers say who have low levels are generally skeptical about the unknown, and often question the status quo.

This personality trait on the five factor model describes a person’s ability to regulate their impulse control, in order to engage in goal-directed behaviours. It measures elements such as control, inhibition, and persistency of behaviour. Psychologists say those who score high on the scale of conscientiousness include those who are organised, self-disciplined, and strive for achievement.

Do you feel tired after spending a day with people? Or is a social event what you long for after a stressful week of work? This personality dimension refers to how people gain their energy. Extroverts tend to gain energy from activities and people, whereas a person who is more introverted are fatigued from too much social interaction - they recharge from alone time.

This personality trait found in the Five Factor Personality Model examines how people tend to treat relationships with others. A person who has high scores of agreeableness tend to focus on people’s orientation and interactions with others. They tend to show high levels of trust, forgiveness, straight forwardness, compliance and empathy.

Neuroticism refers to the trait disposition to experience negative affects, such as anger, anxiety, self‐consciousness, irritability, emotional instability, etc. If an individual has a consistent and stable mood, without outbursts of anger or stress, they would probably score low on the scale of neuroticism. Some people's general moods and energy tends to fluctuate over a period of time - they usually score higher on the big five neuroticism scale.

So Why Does Personality Matter in the Working World?

More and more companies are recognising the importance of understanding workers personalities, and how it can improve relationships in the workplace. Let's be honest - people are the key to any successful organisation.

By understanding the way people around you lead, communicate, influence, collaborate and manage stressful situations, people will be able to be more understanding of each other, and thus work more effectively together and have good workplace relationships. 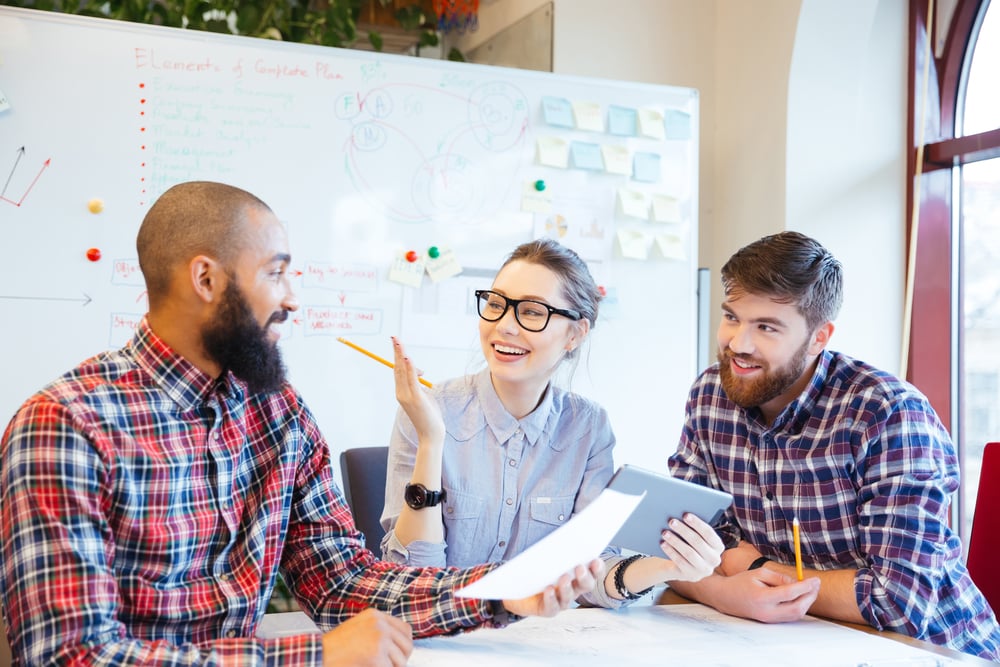 How are HR Managers Implementing the Big Five Model?

It's every HR managers dream to find the perfect pool of candidates that work in a team together well and motivate each other. But the truth is - that's much easier said than done. Ask any recruiter.

Having the right employee's with the correctly aligned personality traits can make or break a company's success. Unfortunately for firms, not all recruiters have the ability of reading into someone's personality as well as they'd like to.

Luckily - recruiters no longer have to attempt to read into candidates true personalities through 15 minute job interviews. Adding artificial intelligence systems into the human recruitment process has proven to allow recruiters to gain further insight into candidates, from deeper understanding of their personality to understanding the qualities that resonate with them.

With the aid of machine learning, recruiters during the hiring process can succeed to gain a deeper understanding through analysing the data and ultimately help them hire the personality that fits for the role within the company.

Recruiters are beginning to employ the Big Five Personality model into the recruiting process itself - i.e. as a pre-employment assessment for candidates.

Companies like Happycar (Case Study) use Retorio to gain faster and deeper insights into their talent pool, and their machine learning algorithms support HR departments and executives around the world.

If you'd like to see how Retorio can help recruiters streamline their recruitment process to hire faster and better, try the free demo below.

How Artificial Intelligence is Helping Restaurants in 2021