Extreme Personalities at Work and in Life - Is More Always Better? 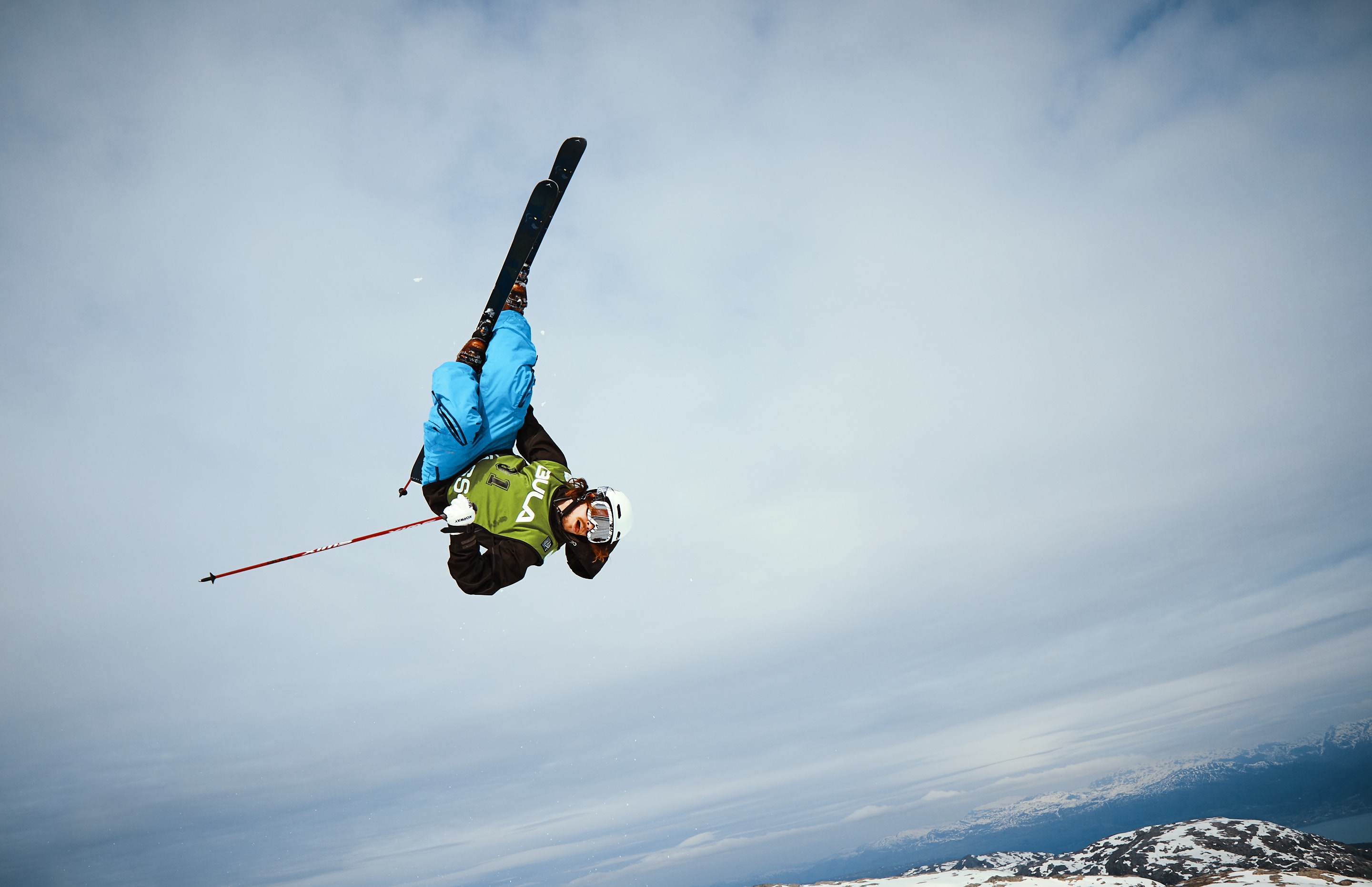 “Push yourself, because no one else is going to do it for you”
“Don’t stop when you’re tired, stop when you’re done”
“Good, better, best. Never let it rest. Till your good is better and your better is best”

But does this go the same for choosing candidates in the workplace?

You might have heard those spurring lines more than once. Whether it comes to your workout schedule, dieting or commitment in your job, you are ready to believe that there must be more. You could be investing more. And above all, be more successful at what you’re doing!

However, pushing beyond your limits and living an extreme does have its downsides: it’s definitely easier to fall on the other end of the scale like plundering your fridge in the middle of the night after a period of extensive dieting.

Likewise, possessing extreme personality traits can be tricky: remember Monica from the TV series Friends? Monica stands out as being overly accurate, well-organized and competitive, but also at times neurotic to obsessive with the cleanliness of her and Rachel’s apartment.

Altogether, exaggerating desirable qualities often does not lead to long-term success --but maybe more so to a breakdown.

Fortunately for candidates looking out for their dream job, this has two essential implications:

Concerning the latter, recall a person you found so utterly inspiring in their sometimes manic ideas. The way they could speak enthusiastically about a range of most arbitrary topics; and above all, they could speak! Like Caesar, Martin Luther King and the Pope all put together. So you admire them for that. And you might be right about it. However, working with them in the long term, might have proven to be very tiring as no extreme seemed radical enough for their taste. And what is more: they appeared to be exhausted too by their own search for excitement!

In line with that everyday observation, research has shown that extreme standing on “desirable” trait leads to maladaptive behavior at work and in life. And --what is more motivating even-- that many more people possess optimal personality-trait levels than previously thought in order to be successful in a given job. This appears accurately in line with old Aristotle telling us that ‘Virtue is the mean between two extremes’, be it excess and deficiency or obsession and indifference.

Likewise, when it comes to the Big Five personality traits (namely openness, conscientiousness, extraversion, agreeableness and neuroticism), a common conception has been that high trait levels are -by construction- considered adaptive and low ones maladaptive. But is that actually true? Is a person rating high on extraversion more soundly adapted to their environment than their less extroverted neighbor.

While an agreeable person is considered modest, compliant and caring about others, an overly agreeable person could potentially care too much about their colleagues’ opinion and well-being. Consequently, they will be less likely to voice conflicting ideas in a team out of fear of rejection. Picture a colleague that goes out of their way to reassure you in every action you take, every decision you make. It won’t be long until you grow tired of their advice, telling you nothing more than what you knew anyways. Critique can be very helpful when faced with complex problems that require versatile approaches, especially in a work context that is more VUCA than SPUCA (Stable, Predictable, Univocal, Certain, Archaic---this may be self-invented).

Additionally, such individuals will stand in their own light, given that they are in fact less likely to receive mentoring or a pay raise as they might be too modest to spotlight their achievements.

This can be a disadvantage both for the employee and employer (who might end up promoting the ones best at boasting about their virtues).

Likewise with conscientiousness, surpassingly high levels can make an individual susceptible to negative stress, low well-being and potentially even obsessive-compulsive behavior. At the workplace, this may gradually lead to turnover. On the other hand, it has been shown that individuals with moderate levels in self-efficacy and dutifulness manifest higher GPAs and income as well as subjective socioeconomic status (a person's conception of their social position compared with that of others).

Quite in contrast with agreeableness, high extraversion might lead to histrionic and dominant behavior on the job, extreme boldness and excitement seeking thus excluding other group members from decision making.

In the same way, highly extraverted employees are less likely to show citizenship behavior (social behavior that is not part of the job itself). At large, the impact of extreme extraversion on overall performance depends on the given environment, other team members and social job demands.

Extremely high levels in openness can be risk factors for pathologies such as psychoticism or schizotypy, as such individuals might have difficulties distinguishing between reality and fiction.

As a matter of course, this does not mean individuals rating high on openness for experience and ideas are prone to succumb to such pathologies.

However, high openness -often associated with creativity- is in no way a sufficient condition for creative achievements. In fact, only individuals that are highly open and intelligent will likely master tasks that require a creative approach.

As one can imagine, a person with extremely low levels of anxiety does not have a really positive life prognosis. Our naturally inherent capacity to experience fear has ever since been an evolutionary advantage above those who didn’t fear a tiger even when standing face to face. Similarly, on the job, low anxiety and a high willingness to take risks can be dangerous both for a company and the employee. For instance, some career risks are necessary in order to be successful like asking for a long outstanding pay raise or daring to say ‘no’ to a request that doesn’t bring you further. Others, might be more detrimental than wise: overstepping social boundaries or moving along with a maneuver potentially unethical or illegal just for the thrill of it.

Indeed, as with other traits, the consequences of such extreme also depend on the job context. In some positions, it might be altogether imperative to take certain risks, while in others, such behavior is deemed rather undutiful. 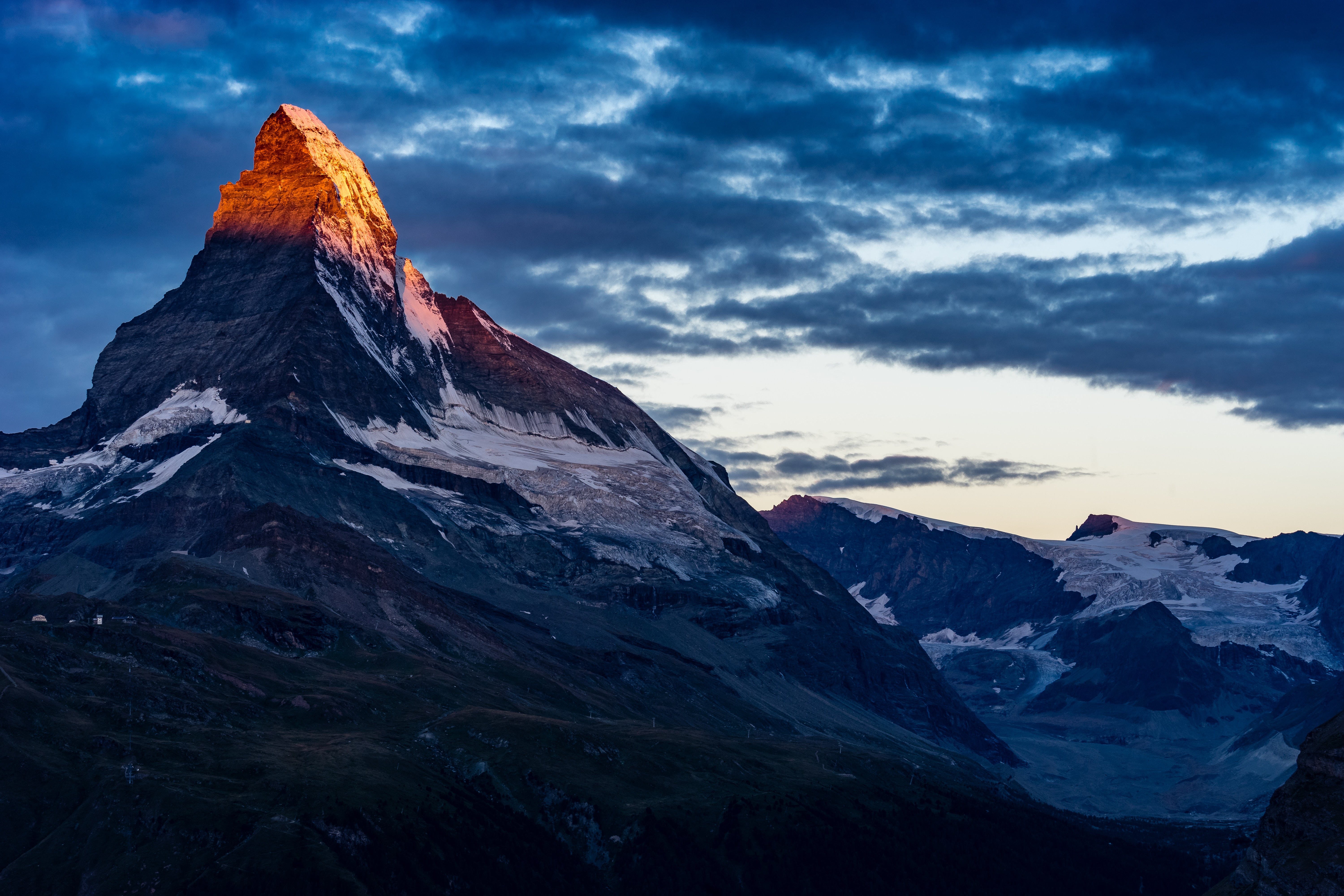 What is the optimal level then?

What can be said in summary is that individuals with moderate levels of Big 5 traits are more likely to see better outcomes in life and at work across various jobs and situations than those at the extremes. But what constitutes the optimal level for each trait?

In fact, the proposed inverted U-shaped curve between trait and desirable outcome peaks shortly above the average trait level, indicating that for any given trait, 23% of persons have an optimal level. Beyond that, it can be assumed that the optimal level of a trait will additionally fluctuate between persons and context.

The more, the better doesn’t always apply here--including extreme personality traits. The relationship between trait level and performance can be either:

For example, conscientiousness predicts job performance across a variety of jobs. However, it seems that high conscientiousness is only beneficial up to a certain point. Individuals scoring too high on the trait, may be too rigid or compulsive lacking in flexibility, which can be equally important for certain positions. Those different relations should be taken into account when creating the ideal job profile.

A sustainable selection approach will thus have to be more job dependent, calling for a job profiler prior to personality assessment. Selection practice should therefore firstly identify an ideal personality profile for the given job, secondly quantify the closeness of the applicant’s scores and the ideal profile and thirdly use that quantity to make selection decisions.

Companies like BMW and Lufthansa, leverage Retorio's AI to support their own talent management teams. Our video-based AI was featured in TechCrunch and Süddeutsche Zeitung.

Hiring with an AI Personality Test? You *Need* These 2 Metrics

Candidate Experience: Where To Find Tech Talent---and What They Want