Bias during the recruitment process has been subject to intense scrutiny for years. Companies are recognising the responsibility they have to mitigate discrimination and bias in the workforce, as well as how it affects the productivity and success of teams. As diversity and inclusion in the workplace has often been framed as a challenge that needs to be tackled by companies, hiring managers and recruiters are more and more focussing their assessments based on unbiased decision making. 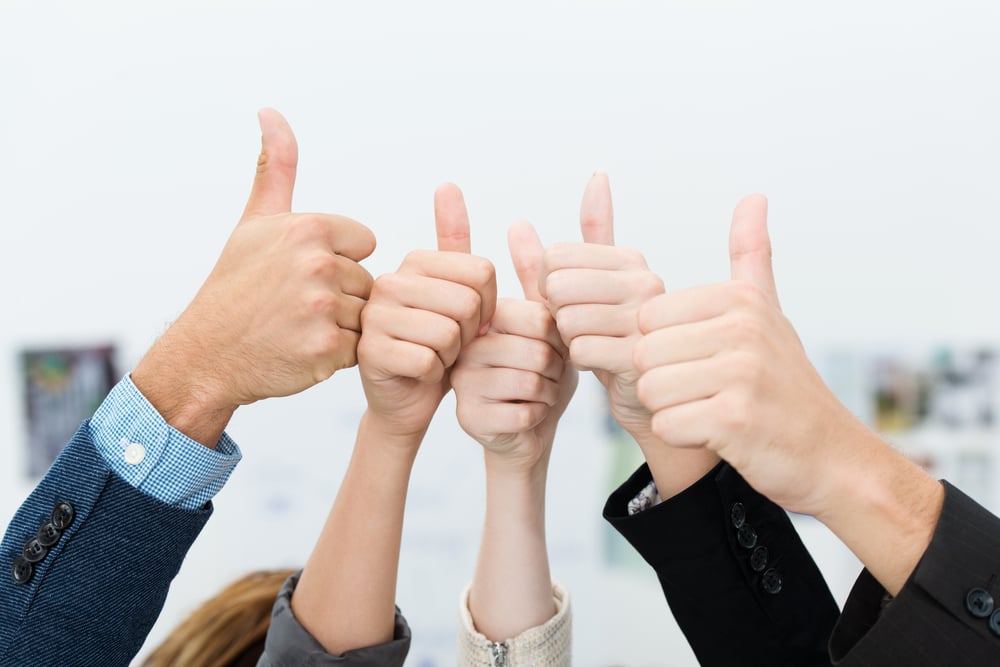 Whether it's conscious or unconscious bias, discrimination based on race, gender, disability and many other characteristics continues to distort recruiters hiring decisions.  Multiple studies have shown that recruiters decisions can be unconsciously influenced by their own personal characteristics during the hiring process, as well as societal biases.

Despite the growing pressures to increase diversity during the hiring process, reducing human bias in hiring practices is easier said than done. A study done by Yale University ultimately proved that unconscious bias indeed affects us more than we know - their study results showed that both male and female scientists who had taken a training course on how to hire objectively, still failed to hire objectively. The results found that they ultimately found men more skilled and were willing to offer about $4000 more per year in salary over women. These biases are formed throughout life and held at a subconscious level, as we absorb millions of bits of information that our different brains all interpret in different ways. So, whether we like it or not, some of these deep level biases are almost impossible to mitigate. 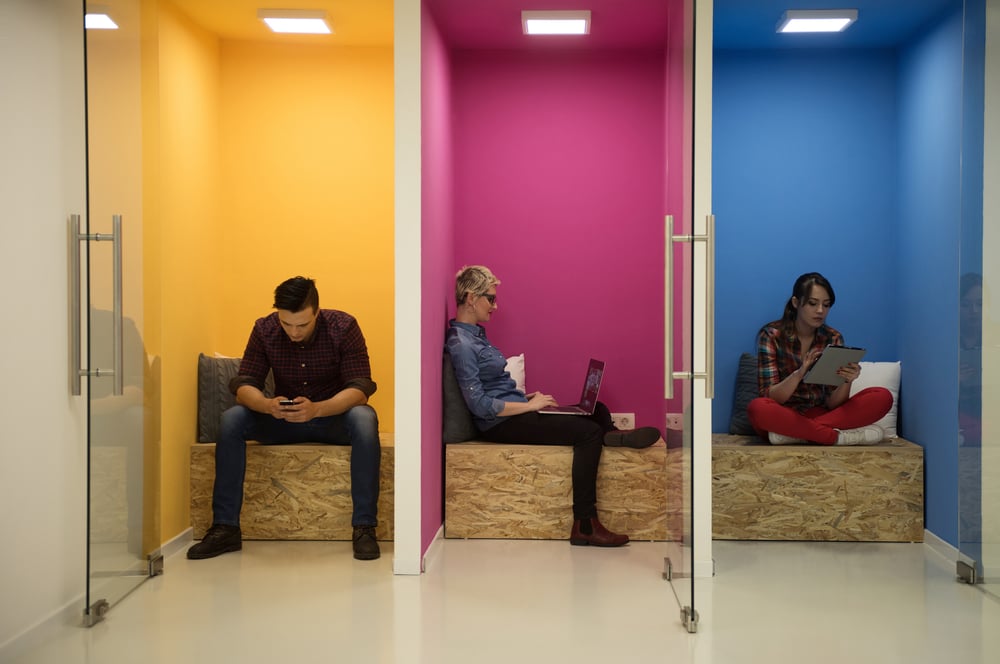 This is where AI-powered hiring tools can assist humans to make fairer decisions. As we have seen, humans can only do a certain degree of decision making until unconscious bias creeps in. Multiple studies have shown how employers' conscious or unconscious biases tend to creep in when reviewing resumes, and ultimately creating an uneven playing field that disproportionately hurts women and minority job candidates.

However, we can rely on AI tools during parts of the hiring process to assist in reducing human's subjective interpretation of data. By allowing machine learning algorithms to learn only the variables that improve their predictive accuracy, recruiters can ultimately be assisted by the data provided by artificial intelligence to assist their talent acquisition process. AI algorithms can also build a psychological profile that has the ability to assess emotions and behaviour from candidates - by analysing these expressions and sounds, the AI can estimate their cognitive behaviour and match them with companies that their beliefs might align with. Furthermore, as recruiters have hundreds, even thousands of resumes to sort through in the initial screening process, it is common that a resume never gets seen, and a candidate never has the opportunity for an interview during the recruitment process. Sometimes, the pipeline or number of resumes is simply too large for a human to give every candidate the time and consideration they might deserve. 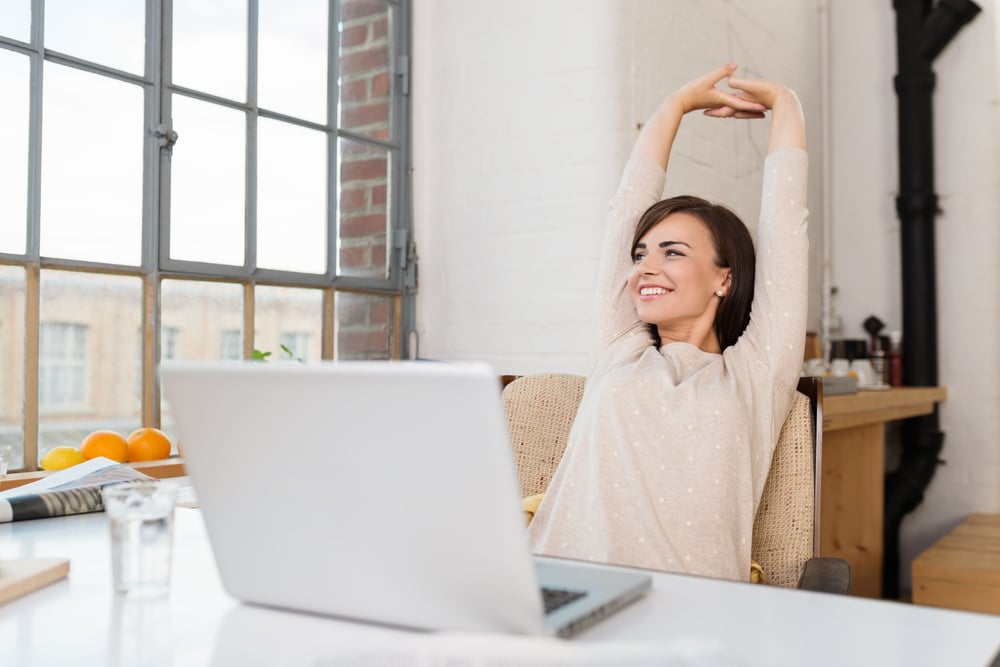 How to Avoid Machine Learning Bias

Like any new technology as powerful as AI, it is important to understand the potential it has to create positive change while keeping in mind the limitations. AI-powered machine learning has the potential to reduce disparities caused by human biases and make decisions - but we need to make sure that we stop them from perpetuating human and societal biases, or even creating bias and related challenges of their own.

AI tools are indeed the next-generation applications for companies during the recruiting process, as we’ve seen how they bring new promises, opportunities, as well as risks. AI has the potential of not only reducing unconscious bias, but also has the potential to speed up the recruiting process immensely by automation, and provides the opportunity to ensure the best fit for candidates by analysing their online existence. However, leaving these tools to make decisions without leaving room for human judgement could potentially lead us in the wrong direction, and create new problems. AI indeed has the power to assist hiring managers in their talent acquisition process, however, recognising what stages of the process can be fully automated could be the difference between AI reducing humans’ subjective interpretation of data, or embedding human and societal biases and implementing them at a much greater scale.

Unconscious and conscious bias are issues that have been lingering in the recruiting world for years. Tackling this long-lurking issue won't be solved by completely depending on machine learning algorithms to analyse data and improve predictive accuracy. As mentioned previously, this could potentially backfire and create its own problems, or scale-up pre-existing unconscious biases. Companies need to access when automated AI decision making is beneficial, and when human decision making is necessary. This could include running AI tools alongside human decision-makers, using the data collected by the AI to assist a human's decisions, compare results, examining differences or using human's to double-check AI-powered hiring decisions. This can allow the hiring manager to make decisions backed by AI data and ultimately allow recruiters to make decisions confidently.

As the world of technology progresses and provides us with, no doubt, excellent tools to assist humans and fill the gaps of human limitations, it is important that we don’t forget to work on improving ourselves too. Having a diverse workforce is the first step before employing these tools so that we aren’t subconsciously affected by our own workplace biases.

Relying on advanced technologies to help us during the hiring process can help us avoid our unconscious bias creeping into the equation - this starts by being aware of the diversity within our own companies to avoid quietly sabotaging the effort to build equally diverse workplaces. 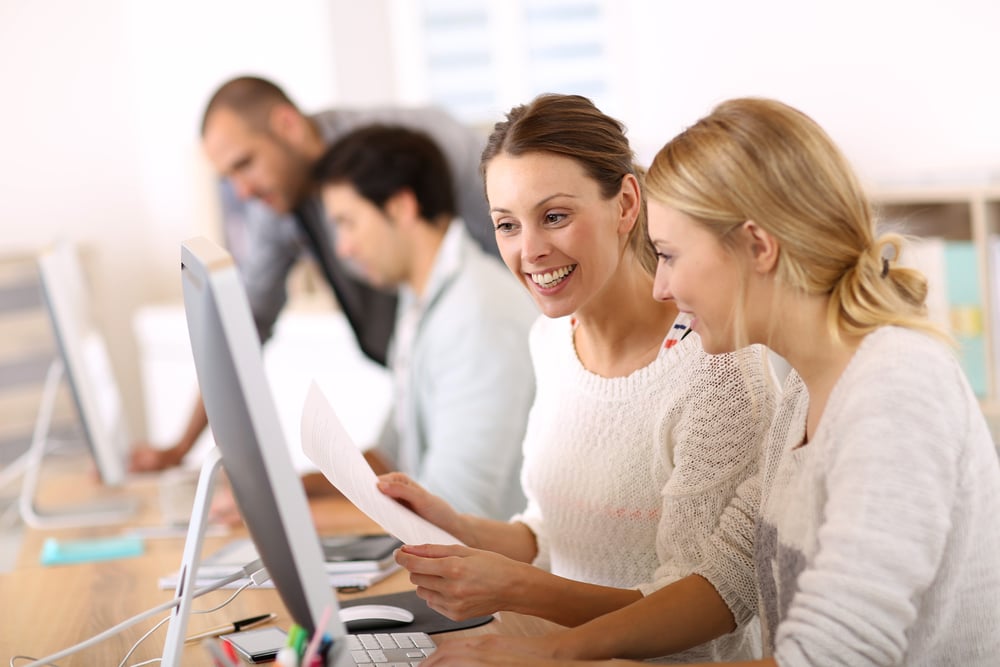 Artificial intelligence is becoming one of the most promising technologies that are changing the world as we know it - from healthcare sectors, automobile industries, entertainment, and of course, it has now emerged in the hiring sector. AI has taken the recruiting sector by storm, and has been implemented by hiring professionals in various companies worldwide since 2018, and has been an ongoing trend since. It has changed the way recruiters carry out their jobs and has allowed automation to make parts of the hiring processes more efficient. It has even been assisting hiring managers to mitigate unconscious bias

AI Video Interviewing is the Future

Importance of Hiring the Right Personality - and How AI Can Help