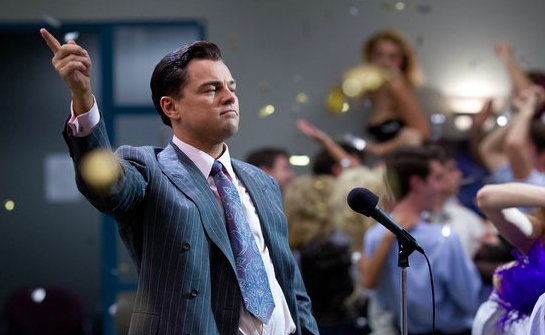 You may be a jack of all trades, but you're definitely a master of none if you can't work together in a team with others. Particularly in todays working world, our work positions involve interacting with colleagues who often aren't even in the same line of profession. You may need to cross paths with different department's, discuss and collaborate together to reach a common goal.

Companies are beginning to invest more in how to create and build teams, as they recognise that teamwork is essentially the key in order to accomplish the overall objectives and goals of an organisation.

Research has highlighted how teams can perform and grow together, and that to create a high performing team, there are essential personalities that every team must have in order to have successful performance.

After all, Steve Jobs may be a visionary genius who revolutionised the way we interact and live today with his innovations - but we can't forget that he also motivated and led a team of hard-working professionals, who persevered to make Apple reach the hands of so many of us around the world today.

So let's just say, the need for effective teamwork is absolutely critical for any business.

In this article, we'll be looking into the five personalities that every team needs to have, and which characteristics of the Big five model (one of the most prominent models in present psychology) each personality correlates to. 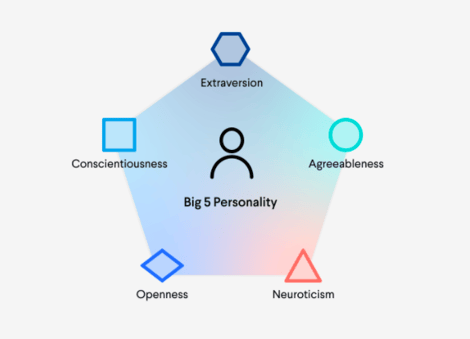 “Leaders must be close enough to relate to others, but far enough ahead to motivate them.” -John C. Maxwell

Every team needs someone who inspires, energises, and encourages the others in the team to keep on pushing, and that is exactly the role of the leader. In fact, leadership is one of the major sources of an organisations productivity and competitive advantage.

Ideal leaders are those who also have high levels of emotional intelligence - this includes skills such as being able to control the impulse, to curb the impatience, to properly regulate mood, to prevent the frustration and have empathy and hope.

As companies realise the importance of fostering a good leader in every workplace, they're starting to invest in leadership development training programs which aim to strengthen leadership cultures, competence and the overall organisational performance. In 2012, companies in the United States reported spending approximately $14 billion dollars annually on leader development, and the amount spent on leader development increased 14% in 2013. 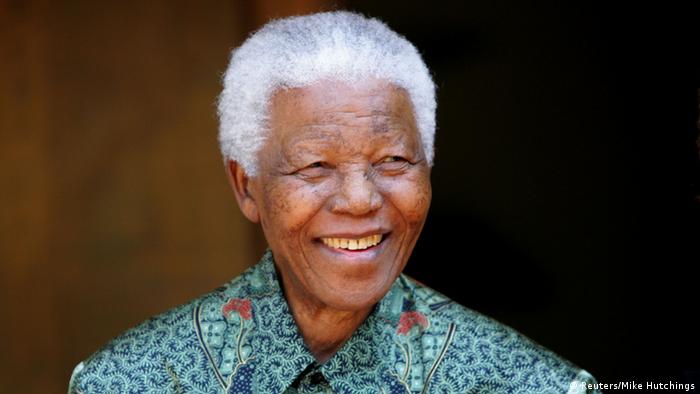 The creative input to the team comes from the innovator  - this person brings the new ideas to the table, and can transform group efforts with new insights which focus on issues, and cause thinking breakthroughs. During a project, innovators are the ones who craft bold but realistic visions, conceive entirely new value propositions, all while managing extreme uncertainty.

Studies are shedding light on the importance of innovation in the success of team's, and organisations are looking into their human resources to produce innovative behaviours, as industries demand high additional value creation in the knowledge economy. These are the critical thinkers that don't rush to conclusions. They embrace rationality, and are the team's strategic thinkers. They tend to be more focused on function and fact oriented, as opposed to what makes everyone emotionally satisfied.

Analysts are not always socially easy to handle due to their diligent and long process of decision-making. However their ability to see both short term and long term gains and issues is incredibly valuable for a high-performing team.

Taking a look at the Big Five Personality Model, the analyst personality team member are likely to score high on openness, be more introverted, and score lower on agreeableness. 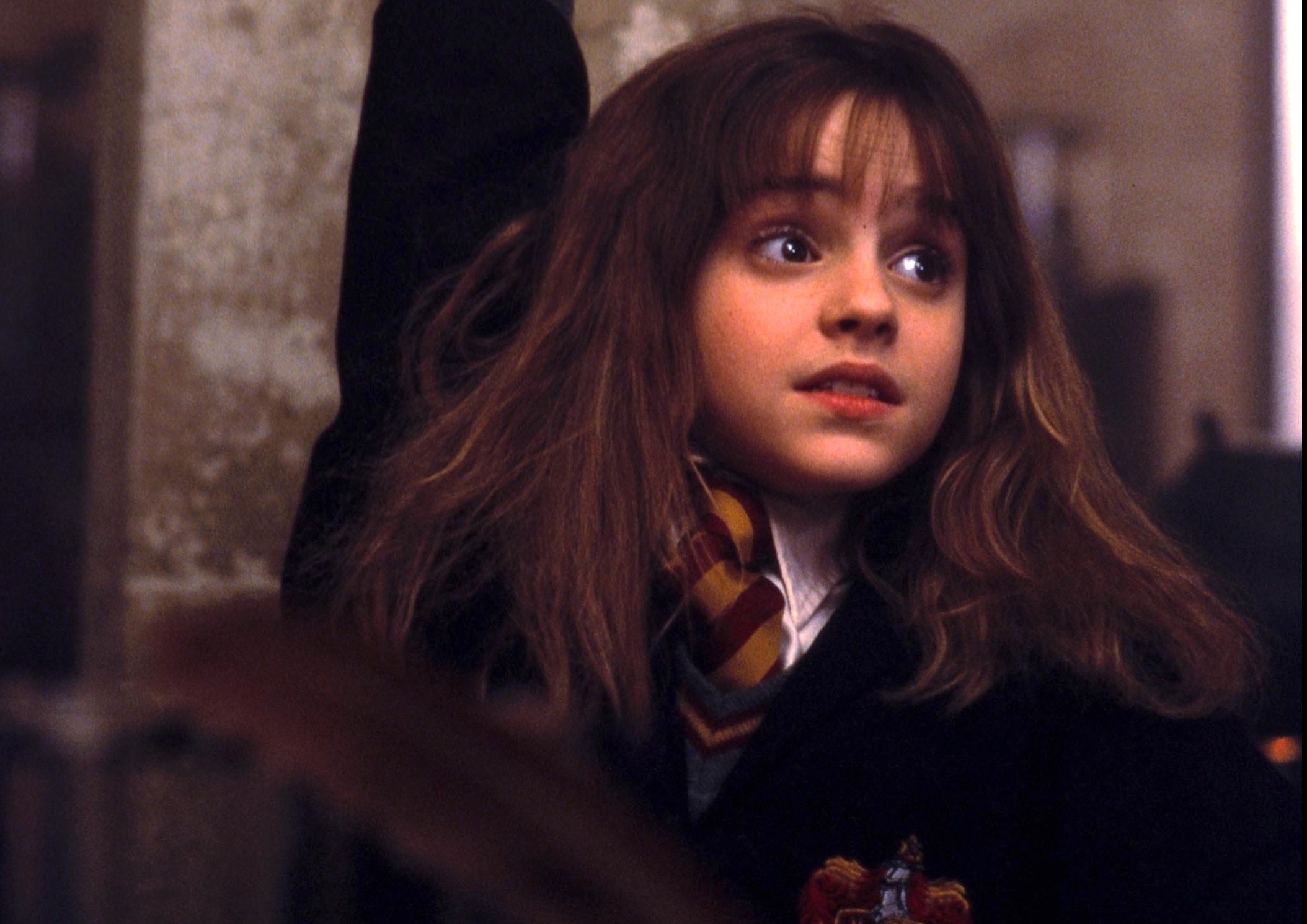 These are the team members who have the people skills. They are confident individuals who are good communicators, and make good listeners. They often do well working directly with customers and are particularly valuable on sales or customer service-oriented teams.

An important element of the charismatic team member is that they make a point of listening to others - they are assertive, confident, inspiring, and warm. There is also a strong correlation between emotional intelligence and charisma. These personality types don't hesitate to show empathy, and can easily understand other employees thoughts and emotions.

The individuals tend to score high on extroversion, openness, and agreeableness on the Big Five personality traits model. 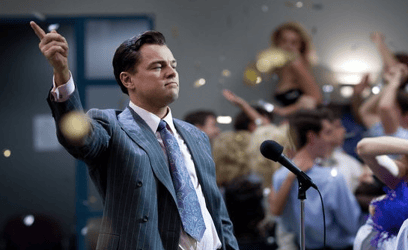 A team may have developed a bunch of great ideas, but use is that if there is no great plan to execute those great ideas?

This is where the planner in the team shines - these team members have a reliable personality type who base their decisions on keeping order. They are steadfast, punctual, and responsible by nature.

These are the employee's who meet deadlines with ease, and constantly have a list of to-do's at their fingertips. As they are able to see any incoming curve balls in the road, you can count on them to have strategies for improving a teams performance and overall efficiency.

Of the Big Five personality types, these individuals tend to have high levels of conscientiousness, and lower on neuroticism.

For projects in a workplace to succeed, they must be staffed with the right combination of talents that bounce off one another.

A team’s dynamic heavily depends on the different personalities that are present within a team.

Personality profiling can help employees understand their own personality traits and those of others in the team, so that they can avoid conflict, build stronger relationships, and ultimately work together more effectively.

If you'd like to see how Retorio can help recruiters streamline their recruitment process to hire faster and better, click the button below to analyse yourself.

How to Handle High Volume Hiring with Artificial Intelligence